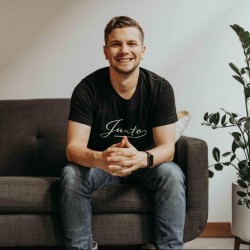 One day it's the founders and a few employees, and the next, a new group of stakeholders with varying interests and expectations have a seat at the table.

And a failure to understand and balance these relationships can have heavy consequences.

Magnitude aside, FTX wasn't exactly an outlier–as we've seen a lack of sound governance and self-dealing destroy promising companies before.

See the thread below for a full rundown of what happened with FTX.

The first step in sound governance is understanding the various players, their roles, and their rights and responsibilities.

In a Delaware corporation, the stockholders are the equity owners–they own the upside in the corporation's assets over its liabilities.

Stockholders hold a few important rights, including the right to:

Early on, the vast majority of stock (if not all) are common shares held by the founders, early employees, and advisors.

However, stockholders do not have the right to act on behalf of the corporation or carry out the day-to-day operation of the business.

For instance, even if a stockholder owns the vast majority of the shares, the stockholder does not have the right to terminate an officer (e.g., CEO).

Instead, the stockholder would need to appoint members of the Board willing to make that change.

Additionally, once the company raises capital from investors, the common stockholders' ability to elect and remove members of the Board may be further limited; but more on that later.

The Board is responsible for managing the business and affairs of the corporation by:

The Board has wide latitude in managing the business and affairs of the corporation, and courts are hesitant to substitute their judgment for that of the Board (i.e., the court's generally won't second guess the informed business decisions of the Board).

A court's deference to informed decisions of the Board is known as the "business judgment rule," which presumes that directors comply with the duty of care and impose liability only for grossly negligent decisions.

The Board nevertheless owes fiduciary duties to the corporation and its stockholders, which include:

In the early stages, the founders are often the only members of the Board but must be cognizant of their fiduciary duties and avoid making decisions that further their interests.

Because the officers are appointed (and may be removed) by the Board, they are incentivized to implement the Board's vision and accomplish its goals.

Generally, the titles and responsibilities of the officers are outlined in the corporation's bylaws and further prescribed by the Board's direction.

Although the scope of these duties is not as clear as those of the Board, officers must act with sound judgment and avoid impropriety (e.g., treating the corporation's assets as their own).

Often, the founders are not only the majority stockholders and sole members of the Board; they often hold the key officer roles.

Nonetheless, in their capacity as officers, the founders may still be removed and replaced by the Board (which may be comprised (entirely) of the other founders).

A founder's removal as an officer and/or member of the Board may also impact the founder's rights as a stockholder.

For instance, founders often receive their shares subject to vesting, which is tied to the founder continuing to be employed by the corporation (e.g., if the founder is no longer working for the corporation, they will stop vesting).

When a corporation undertakes a priced equity fundraising round, they often sell preferred stock to investors.

These preferred stockholders (i.e., investors) often receive preferential, senior, or additional rights to those of the common stockholders.

Generally, these rights are (i) economic rights and (ii) governance rights.

The common economic rights received by holders of preferred stock are beyond the scope of this post, but you can learn more about these rights here.

Preferred stockholders often receive the right to elect individuals to serve on the Board.

For example, a three-director Board would comprise of one common director, one preferred director, and one independent director.

Investors often require that the then-acting CEO be the common director.

Although this may seem like a non-controversial request, after all, the CEO is usually one of the co-founders–that may not always be the case.

For instance, if the preferred and independent directors believe that the corporation's CEO is not doing well, they can remove and replace the CEO.

The new CEO would then hold the seat designated as the common director, despite a questionable alignment with the interests of the common stockholders.

Additionally, investors often require the right to approve certain transactions or actions, and such approval may require either the approval of the preferred director and/or the affirmative vote of a certain percentage of the preferred stock.

The events or actions that require investor approval are called "protective provisions" and are often tied to actions that could significantly impair the interests of the preferred stockholders, such as:

Although the preferred director is often an investor, they nonetheless owe fiduciary duties to the corporation and its stockholders.

Venture capital investors that serve on the Board of their portfolio companies are often called "dual fiduciaries" because they owe fiduciary duties to their entities and stakeholders (e.g., the limited partners in their fund) as well as the portfolio companies they serve.

In this regard, an inherent conflict exists in balancing an investor's obligation to monitor their investment while seeking to maximize value for common stockholders.

For instance, in evaluating a potential sale of the corporation, it may be in the preferred director's economic interests to approve the transaction (e.g., if the liquidation preference would yield a positive return) but not in the best interests of the common stockholders (who may receive far less lucrative return–if any).

It is never too early to understand and implement sound corporate governance.

Sure, founders often have a lot on their plates, and it is hard to justify quarterly Board meetings when it is just the founders, but that is not the expectation.

The expectation is that the founders understand the distinction between personal and company assets and the rights and responsibilities related to the various hats they wear.

Hey, if you like this article, you should follow me on Twitter (I tweet about venture, web3, and sports (with plenty of dad jokes)), check out what I am building, or set a time to chat.

Disclaimer: While I am a lawyer who enjoys operating outside the traditional lawyer and law firm “box,” I am not your lawyer.  Nothing in this post should be construed as legal advice, nor does it create an attorney-client relationship.  The material published above is intended for informational, educational, and entertainment purposes only.  Please seek the advice of counsel, and do not apply any of the generalized material above to your facts or circumstances without speaking to an attorney. 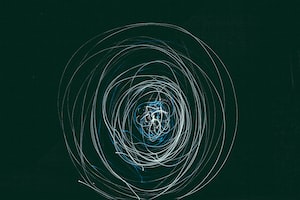 
Who owns the intellectual property rights in AI-generated content? 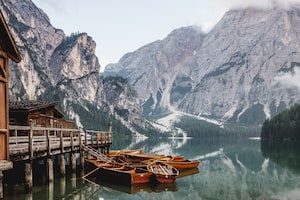 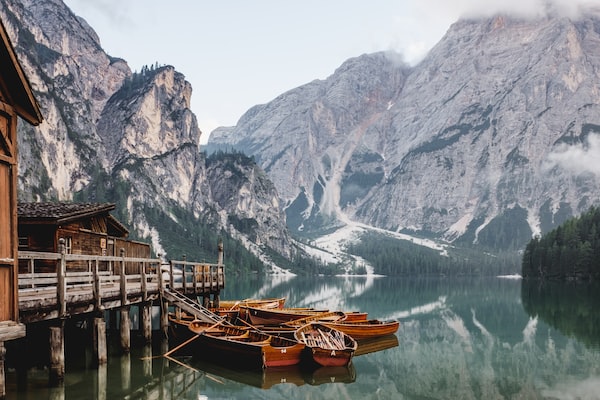 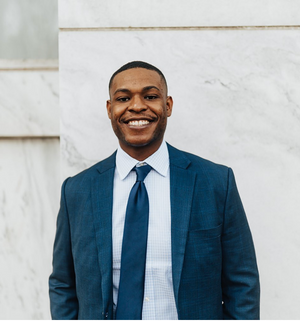 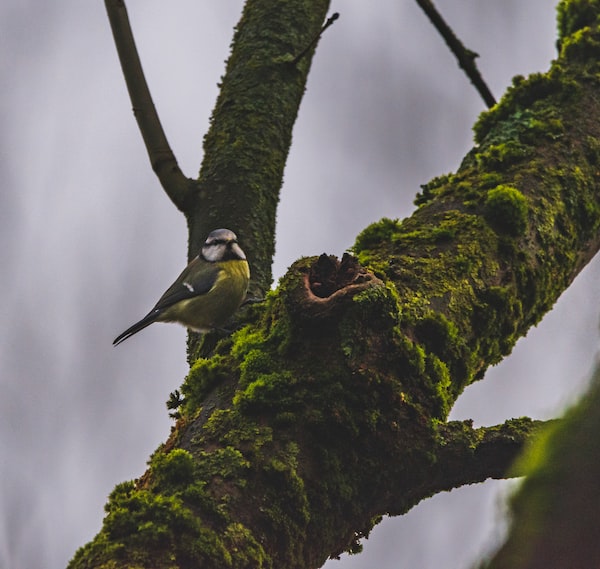 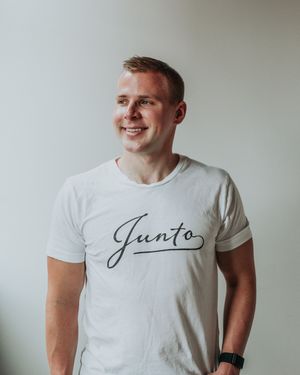 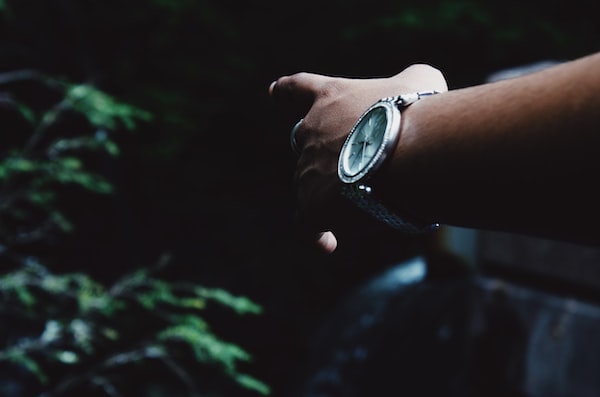 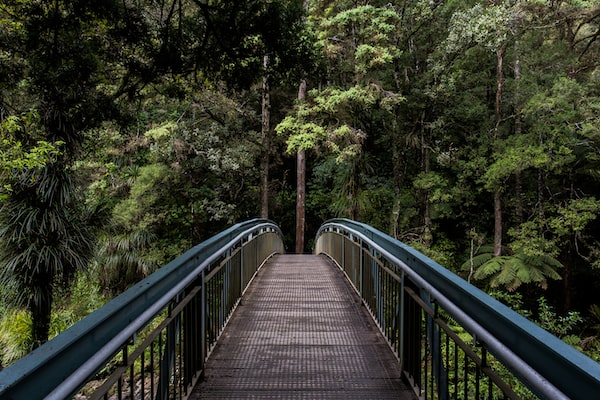